RTE international supporting the launch of the West African Coreso

RTE international secured a new contract to support the development of a new information and coordination centre for the West African Power Pool (WAPP).

In order to carry out this three-year long project, four international experts are made available to support WAPP on site, at its premises in Cotonou. 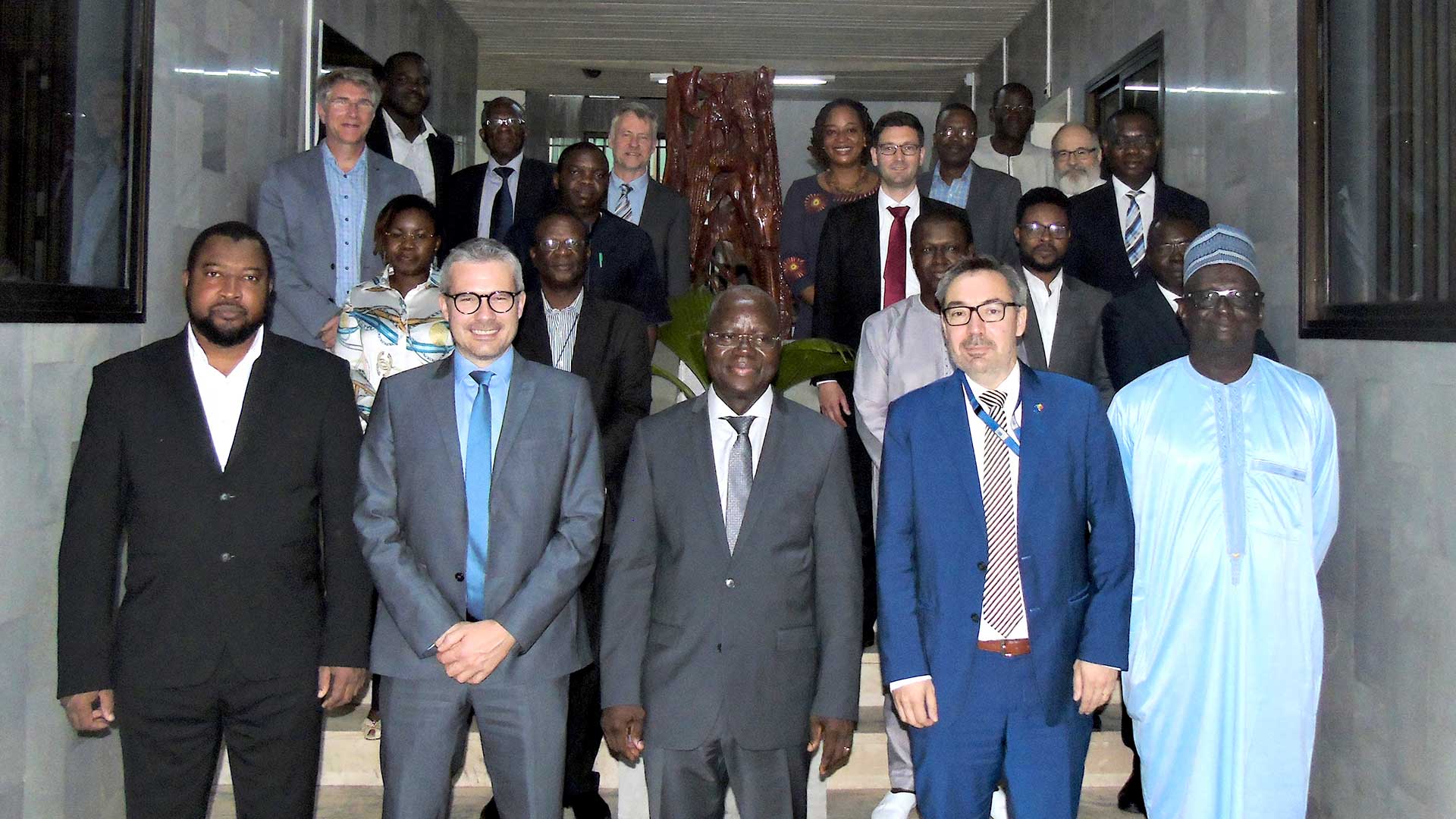 The WAPP (West African Power Pool) is the West African equivalent of Coreso for Europe. Its primary aim is to develop electricity production and transmission infrastructure and ensure the coordination of electricity exchanges between the 14 Member States of ECOWAS (Economic Community of West African States). WAPP is composed of staff from its members’ electricity companies.
In 2014, the European Union had already funded the Centre’s construction project, which is expected to be operational by mid-2020. As part of further European funding, RTE International will be responsible for the second part of the project; it aims to support WAPP in recruiting and developing the skills of its staff to manage electricity exchanges between West African countries.
During the three-year contract, four expatriates will be on hand to assist WAPP in Cotonou. These four experts (comprised of one project manager, one SCADA expert, one telecommunications expert and one electricity market expert) will be responsible for helping WAPP to recruit its own experts, to train them and to define the assignments, duties and processes of the control centre. They will also be supported by experts for short-term missions to work on specific areas that will be addressed throughout the project. 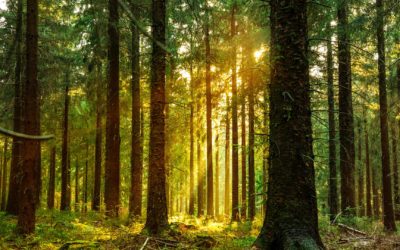 RTE international adopts an Environmental Policy and forms a partnership with Ecotree, contributing to the creation of carbon sinks...

RTE international, Sofreco and EGIS to manage the modernisation and reinforcement project for the High Voltage network in Dakar

RTE international, Sofreco and EGIS to manage the modernisation and reinforcement project for the High Voltage network in Dakar Signature... 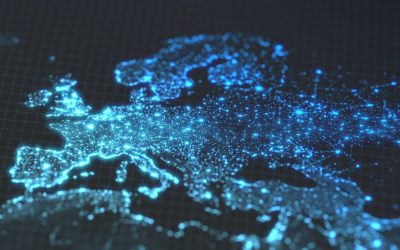 How OPC and STA tools enhance the coordination between the 42 members of ENTSO-E Free webinarOverview This webinar will present the OPC...